Shein is the “most manipulative” fast-fashion brand when it comes to enticing consumers to crack open their wallets—and keep shelling out, a new study has found.

The hugely popular Chinese e-tailer is a gifted practitioner of so-called “dark patterns,” online techniques that goad or otherwise deceive users into certain behaviors, claims Rouge Media, a British branding agency that sussed out the websites of 30 of the U.K.’s biggest cheap-chic purveyors, including Boohoo, Fashion Nova, H&M, Uniqlo and Zara.

“Dark patterns and fast fashion have become a force to be reckoned with. But one many consumers fail to even notice, despite them influencing their spending habits, bank balances and fuelling a new form of shopping addiction,” wrote Stuart Taylor, technical director at Rouge Media. “From feeling pressured by time-limited deals, going round in circles trying to cancel a subscription, and being tempted to add recommended products to your basket, online retailers have an arsenal of tactics to get people to spend more…and keep coming back.”

Harry Brignull, a user-experience consultant from the United Kingdom, first coined the term in 2010 to describe the ways software can be crafted to trick users into doing things they didn’t mean to do. One of the most frequently used dark patterns is “confirmshaming,” when retailers make shoppers feel bad, guilty or like they’ll miss out if they reject something. Hidden costs, when consumers are forced to spend more money than they thought for a product or service, often added on just before check out, is another, as is “forced continuity,” which makes it hard for someone to cancel a subscription after a free trial has concluded.

Ever been solicited for social-media permissions so a company can spam your friend network with ads? That’s a dark pattern, too. 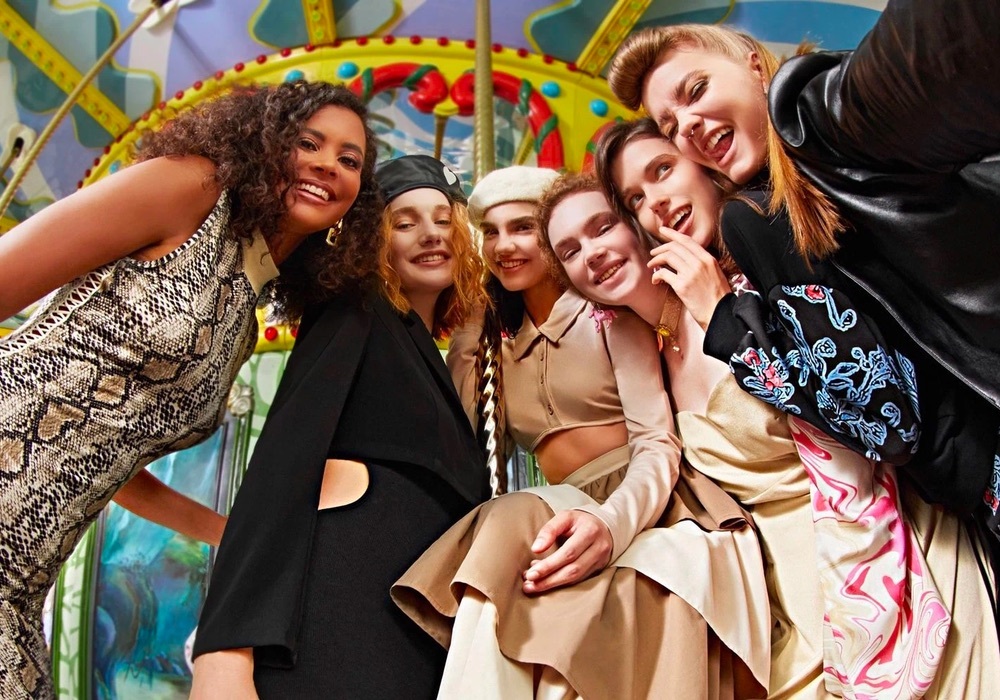 The Gen Z darling (and TikTok hype magnet), which amassed a loyal following among 18-to-24-year-olds for its $19 dresses and $25 shoes, racked up eight instances of dark patterns that followed shoppers from the homepage to checkout, including limited-time discounts with countdowns, extra money-off for app sign-ups, shipping options that listed the most expensive first, suggested items and prompts to spend more to get a free gift of delivery. “It’s clear Shein is hard to resist,” Taylor said. “And its excessive use of dark patterns may be why.”

Fashion Nova, Missguided and Zaful, also employed similar tactics, prompting shoppers at least six times to spend more money or hand over personal data in exchange for discounts or a personalized experience, according to Rouge Media. Before checking out, analysts encountered messages such as “Hurry before it’s gone,” “£66.75 from free shipping! Keep shopping” and “Good choice…someone bought this at 12:31pm.”

In contrast, Mango and Zara, both Spanish retailers, used the fewest dark patterns among the cohort studied. “The shopping experience on both sites is simple and spacious, with no time-pressure or scarcity techniques used to make you buy faster and spend more,” Taylor said. “Perhaps both brands’ history of being bricks and mortar stores have influenced the design of their customers’ digital experience.”

In the United States, the Federal Trade Commission has wielded Section 5 of the FTC Act to prosecute companies for unfair or deceptive trade practices, which can include the use of dark patterns. The agency recently brought charges against Age of Learning, Inc., which operates ABCmouse, citing misrepresentations about cancelations that led tens of thousands of people to be charged for membership renewals without consent. States-wise, both California and Colorado have pushed through consumer privacy legislation outlawing the use of dark patterns, with others mulling the same.