CBP said the shipment originated in China’s Xinjiang Uyghur Autonomous Region, where the Chinese government is engaging in systemic human rights abuses against the Uyghur people and other ethnic and religious minorities.

CBP detained the shipment in September on a Withhold Release Order (WRO) for apparel said to be manufactured by Yili Zhuowan Garment Manufacturing Co. Ltd. and Baoding LYSZD Trade and Business Co. Ltd. The WRO was the product of a months-long CBP investigation that identified forced labor indicators at Yili Zhuowan and Baoding manufacturing sites, including the restriction of movement, isolation, intimidation and threats, withholding of wages, and abusive working and living conditions.

“The Trump administration is taking decisive action to combat the brutal practice of forced labor and counteract China’s unfair trade practices,” said CBP Acting Commissioner Mark A. Morgan. “Forced labor not only subjects workers to violence and intimidation, but it also hurts U.S. businesses and the economy.” 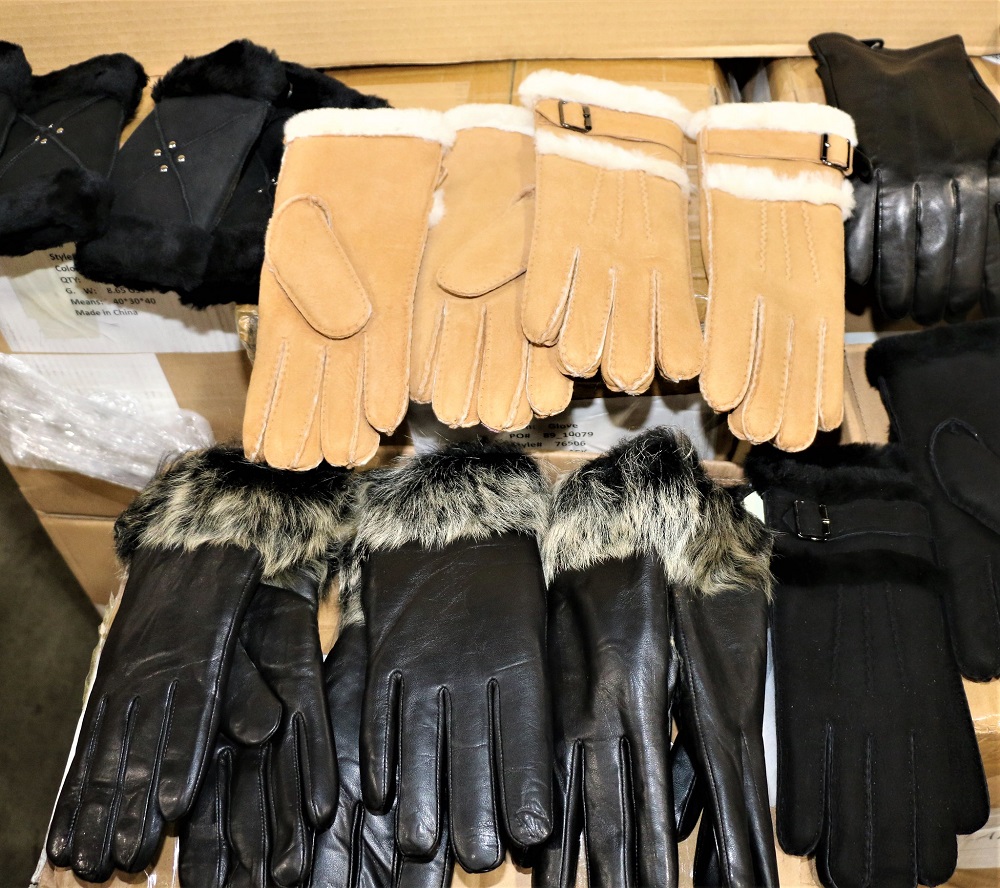 Federal law prohibits the importation of merchandise mined, manufactured, or produced, wholly or in part, by forced labor, including convict labor, forced child labor and indentured labor. CBP issues WROs to direct personnel at ports of entry to detain shipments of goods reasonably suspected to have been made by forced labor. Importers of record have three months to re-export detained shipments or to submit proof to CBP that the merchandise was not produced with forced labor.

Is Canada About to Get Another Forced Labor Law?

Last month, the House passed the Uyghur Forced Labor Prevention Act, which would impose specific restrictions related to the Xinjiang region, including prohibiting certain imports from the area and imposing sanctions on those responsible for human-rights violations there. The bipartisan bill, pending in the Senate, calls for goods manufactured or produced in Xinjiang to be denied entry into the U.S. unless CBP determines they were not manufactured by convict labor, forced labor or indentured labor.

CBP said Thursday in reporting this case that imported goods made with forced labor create unfair competition for U.S. companies that respect human rights and fair labor standards. All importers operating in the United States are responsible for ensuring that their supply chains are free of forced labor and that the origin and quality of their merchandise align with the laws and principles established by the U.S. government.

“CBP will not tolerate modern slavery in U.S. commerce,” Brenda Smith, executive assistant commissioner of the CBP Office of Trade, said. “We expect every U.S. importer to ensure that its supply chains are free of forced labor.”

In fiscal year 2020, CBP issued 13 WROs, including eight on goods from China. Recent CBP WROs have also encouraged entities to address concerns about forced labor in their tobacco, gold and seafood supply chains.