The 90-day duty deferral on certain imports for American businesses will have some benefits, but many in the apparel and footwear industries are hoping for more from the administration in its efforts to support a flailing retail sector.

The executive order announced Sunday accompanied by a ruling from U.S. Customs and Border Protection (CBP) gives importers a 90-day break on paying tariffs for certain products, but it excludes the fashion items hit with punitive China tariffs. Only importers that have suffered a 40 percent drop in gross receipts in March and April are eligible for the payment pause, which is expected to have a positive impact on cash flow for retailers.

“While the public comments are detailed, the trade is still in a dialogue with CBP over some of the operational questions around how it will work,” Vincent Iacopella, executive vice president of growth and strategy at Alba Wheels Up International Inc., a customs brokerage company, told Sourcing Journal Monday. “So far, it looks like this could help mitigate some liquidity challenges for apparel importers who have China goods not subject to 301 duties, or that are manufacturing in other Pacific Rim countries on which 301 duties would not apply.”

Retailers are facing a squeeze from all sides as demand has all but disappeared and pressure on the supply side is mounting with orders unpaid for piling up at factories and DCs. The duty aid, while welcome, may not be enough to help some out of the situation the COVID-19 outbreak has forced them into.

The National Retail Federation (NRF) said as much in a statement Monday.

“Retailers don’t build stores, buy products and hire associates only to close their doors for weeks at a time. The challenges to the retail industry brought on by this pandemic are severely acute, at best,” NRF president and CEO Matthew Shay said, adding, “We encourage the administration to broaden these deferrals for additional relief.

Similarly, Retail Industry Leaders Association (RILA) president Brian Dodge wants to see the deferral broadened to 180 days to boost up an industry that has already sent millions into unemployment lines.

As the order presently stands, in its own calculations of the 90-day deferral action’s value, the American Apparel and Footwear Association (AAFA) estimated that roughly 35 percent of apparel, 34 percent of footwear and 65 percent of travel goods will likely be excluded from the benefit “because of the high concentration of products still made in China and the high concentration of those products that are subject to 301,” AAFA president and CEO Steve Lamar said.

“It won’t help those [goods] subject to 301 China duties, but will help any company importing from countries on goods not subject to trade remedies, for example Vietnam, Bangladesh. Especially since apparel is not presently included in GSP,” Iacopella noted.

For footwear, the duty deferral will apply to most goods made outside of China, which is only around 30 percent of what the U.S. imports, as roughly 70 percent of shoes sold stateside do come from China. 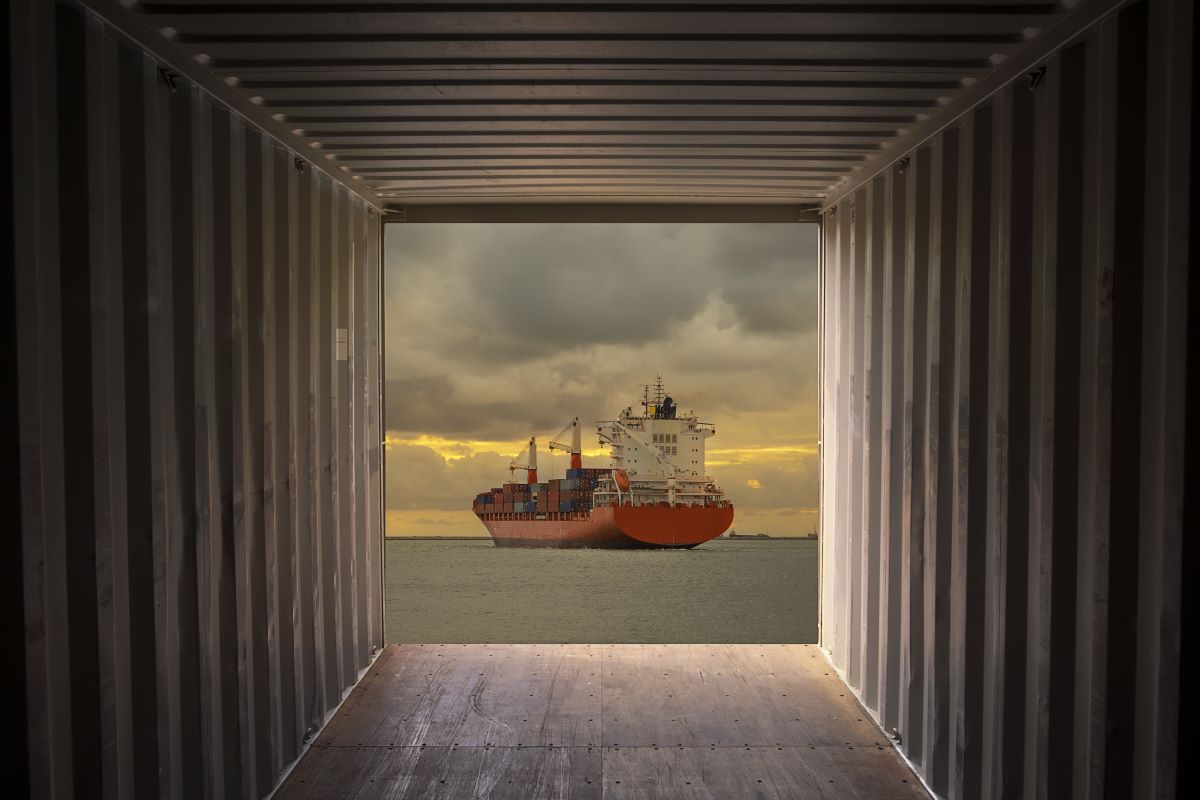 The bright side, according to Footwear Distributors and Retailers of America (FDRA) president and CEO Matt Priest, may be the list 4B China tariffs that had been slated to take effect on Dec. 15 before President Trump called them off.

“If your product is from China and it’s on list 4B…our expectation is that you can defer duties on those products,” he said. “And that’s a lot of product, some of the lower-priced goods that were at Walmart and Target and the like.” Items like sports footwear, golf shoes, most footwear with rubber outsoles, plus leather uppers for shoes, had been on the 4B list.

When it comes to list 4A goods, which still face a 7.5 percent additional tariff, Priest says importers won’t be able to defer the regular duty rate and only pay the punitive portion.

“There’s no ability to split those two up, so for product on list 4A, you cannot defer those duty payments, even if it’s the part of your duties not part of the 301,” he said.

For the footwear industry, the 90-day deferral still means a sizable, albeit temporary, relief.

“There’s a potential that there’s $250 to $300 million in duties that companies will be able to defer for product that came in in March and April,” Priest said.

On the other side of the conversation, the National Council of Textile Organizations (NCTO), which represents the U.S. textile manufacturers, thinks the tariff deferral is “counterproductive” to what could be a time for rebuilding the domestic industry—a mission the Trump administration has claimed to champion.

“At a time when domestic textile producers and [their] workforce have mobilized to transform their production lines to manufacture the personal protective equipment (PPE) supplies for frontline healthcare and medical workers fighting the COVID-19 pandemic, the administration’s decision to defer duties for 90 days on the vast majority of products imported into the United States is counterproductive,” NCTO president and CEO Kim Glas said Monday.

“Our industry is being asked to do extraordinary things,” she added. “We are heeding that call, but we need help to ensure the supply chains we are creating overnight don’t evaporate tomorrow. We need strong procurement policies and additional funding for our industries to ramp up and retool–not further measures that incentivize offshore production.”